The Big Future of Small Power

The future of nuclear energy is closely intertwined with small modular reactors. For several decades now Rosatom has been involved in the development and safe operation of low-power reactors. Russia’s small reactor technologies underlie a great number of designs, including the world’s first nuclear power plant, nuclear icebreaker fleet, and the only floating power plant in the world.

The Russian nuclear icebreaker fleet has for many years been the only example of efficient commercial use of small nuclear installations. For more than 60 years nuclear-propelled ships have been navigating the Northern Sea Route, with on-board reactors being continuously improved. These technologies represented by KLT-40S reactors were used during the design of the world’s only floating nuclear power plant (FNPP) Akademik Lomonosov, which is now successfully operating off the coast of Pevek in Chukotka.

In addition, six state-of-the-art RITM-200 series reactors have so far been installed at three nuclear icebreakers, which has created references for the technology. On 21 October 2020, the Arctic, the head icebreaker with RITM-200 reactors, officially joined the Russian nuclear fleet. 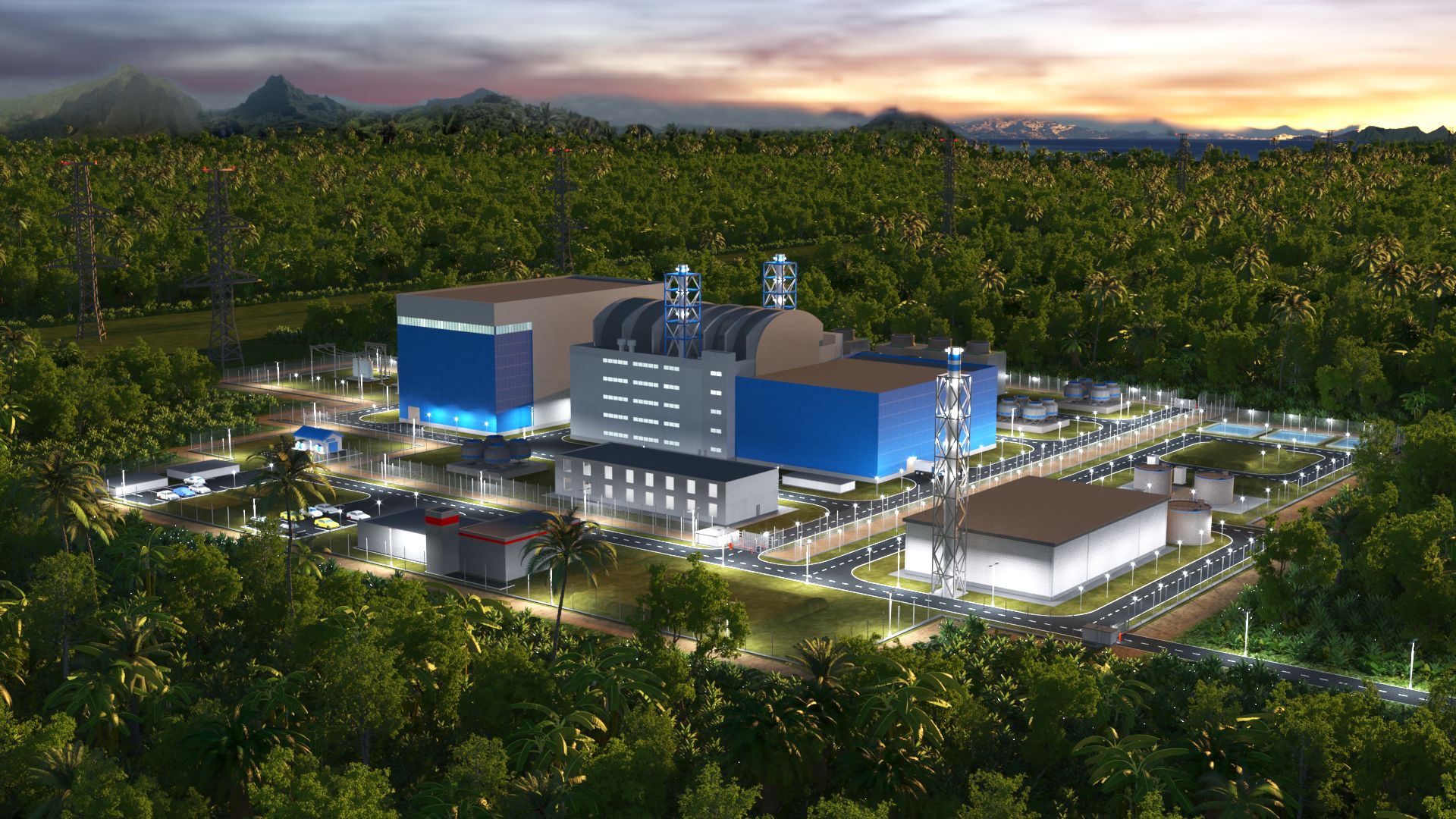 Rosatom is implementing a pilot project of on-land SMR NPPs based on the RITM-200 reactor.

In 2020, a site in Russia will be selected for the construction of the plant, with the first criticality scheduled for 2027. 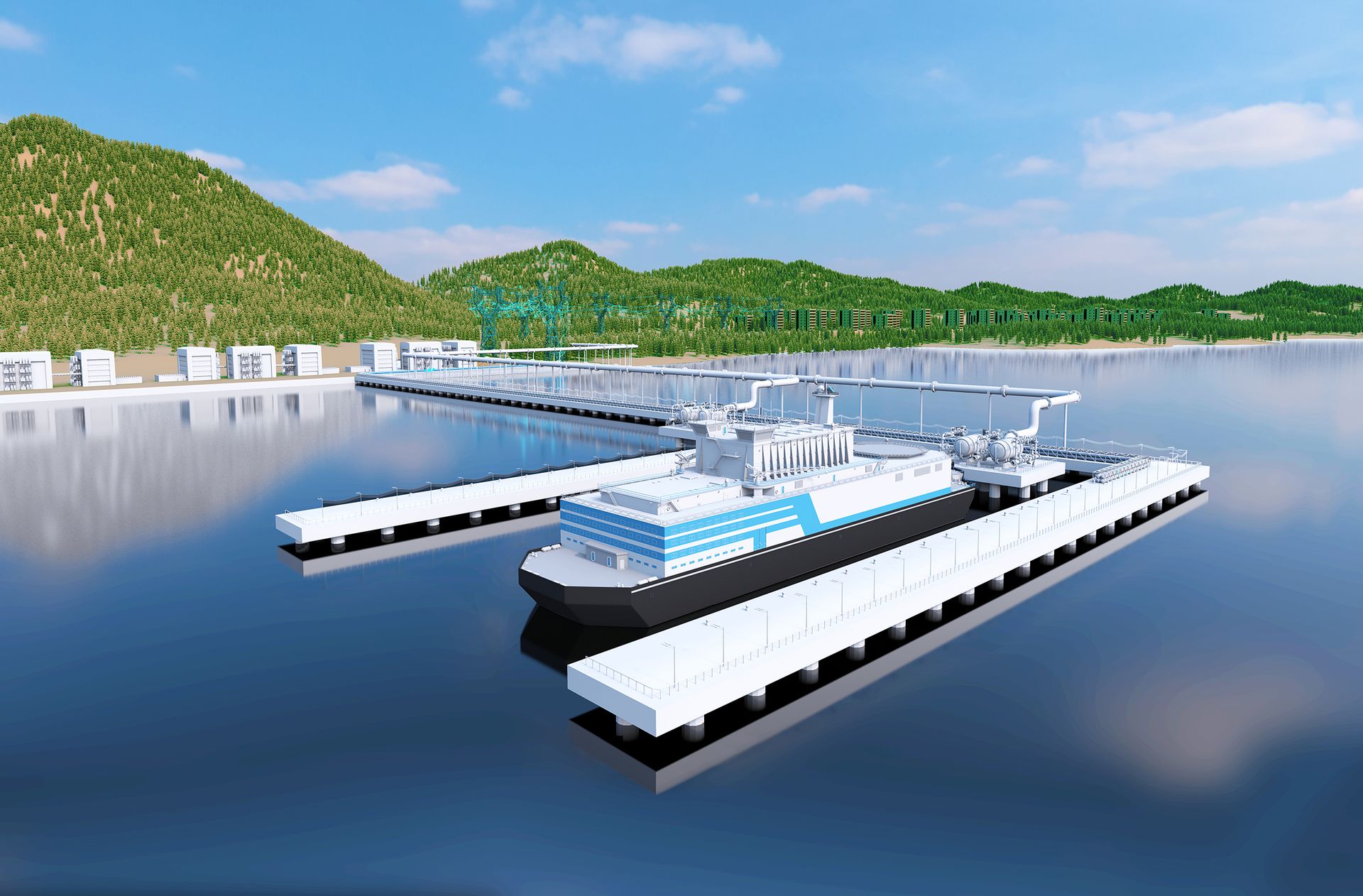 The optimized floating power unit is the second generation of floating SMR NPPs that incorporate the experience gained from the Akademik Lomonosov and Russian technologies of nuclear shipbuilding.