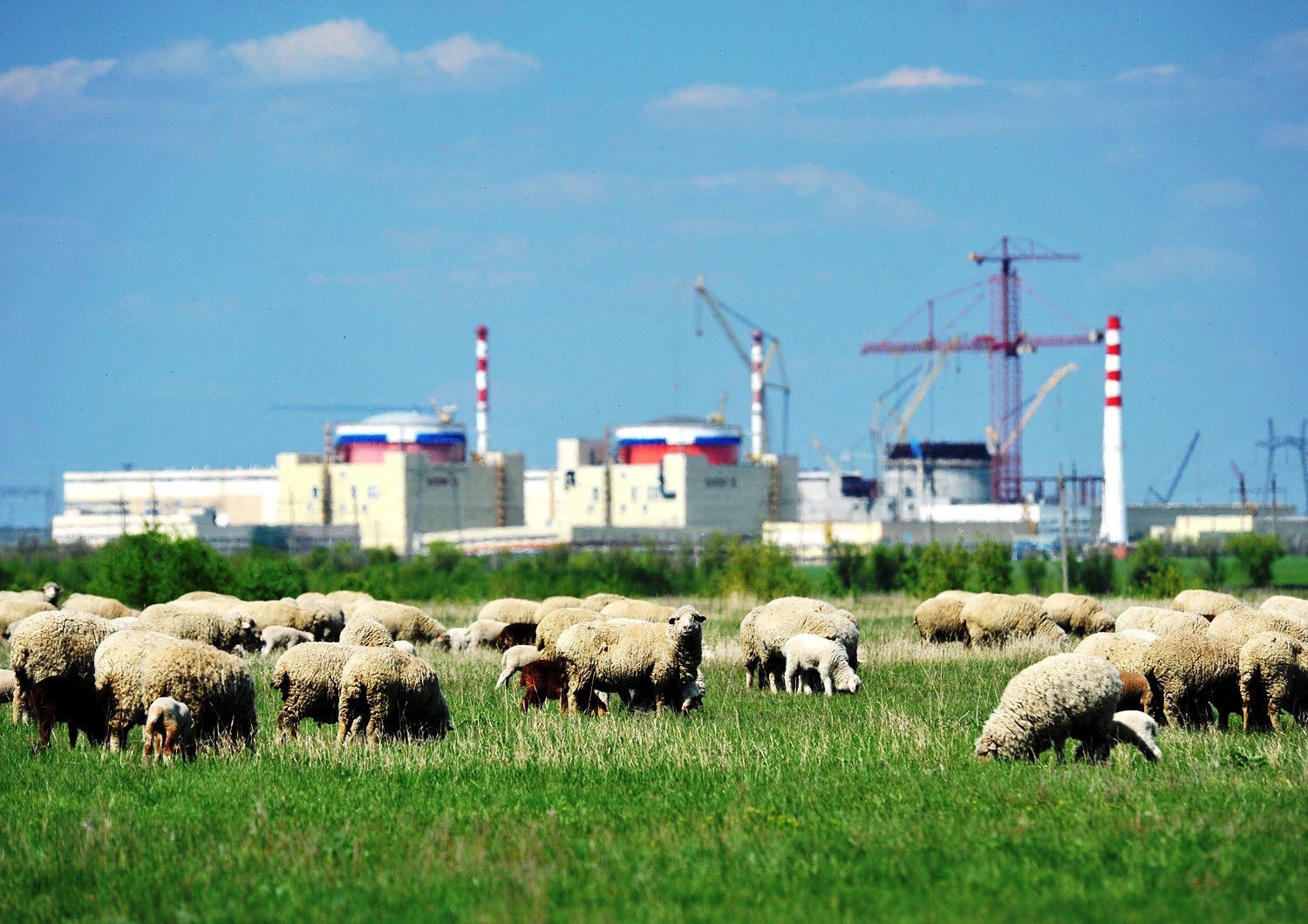 Safety is the main argument in favor of choosing a Russian nuclear power plant with a VVER reactor. The recent VVER reactor designs incorporate the most modern approaches to safety that are based on the defense-in-depth principle. These include several safety levels with an optimal combination of multi-channel passive and active systems.

Safety systems are designed to manage maximum design-basis accidents with a maximum-diameter rupture of the primary reactor coolant pipeline. Extensive water reserves are provided for.

Simultaneous operation of all safety systems is required only in the event of a maximum design-basis accident.

Safety systems of modern Russian nuclear power plants consist of four barriers. Each such barrier is designed to prevent the spread of ionizing radiation and radioactive substances into the environment.

The core catcher is a know-how of Russian nuclear experts. The device is a container installed under the bottom of the reactor vessel. In the event of an anticipated accident, the core catcher holds liquid and solid core fragments and fragments of reactor structural materials, thus precluding any possible containment damage and preventing the spread of radioactive substances into the environment. When molten core contacts special materials located in the core catcher, it loses cumulative heat; also, a number of chemical processes occur that cumulatively create conditions for corium containment and its long-term cooling. The world’s first core catchers were installed at Tianwan NPP (China) and Kudankulam NPP (India). The first Russian nuclear power stations equipped with core catchers are Novovoronezh NPP II and Leningrad NPP II.

The design of nuclear power plants and employed safety principles offer the highest degree of protection against both external and internal exposure.

External exposures include the following:

Internal exposures include the following:

If all water fed into the reactor turned into steam and, as in a giant kettle, started to put pressure on the top from the inside, the containment would withstand even such a tremendous pressure. Therefore, the containment is in constant standby mode ready to mitigate any internal exposure. For this purpose it is made of “prestressed concrete”: metal cables tensioned inside the concrete shell improve the integrity of the structure, thus increasing its stability.

Safe nuclear power plant siting involves, in particular, determination of the predicted seismic impact level which is calculated individually for each site and each power unit. For example, as a result of an additional survey carried out in a 8–10-point seismic intensity area, suitable sites within a 7-point seismic intensity zone and homogeneous granitoid formations away from shallow earthquake epicenters may be found. In such works, the considered seismic intensity level is that of a design basis earthquake (DBE) with a frequency of once every 10,000 years (and with an intensity of no more than 8). This forecast serves as a basis for building structure calculations and design of all piping and equipment. If needed, equipment is fitted with hydraulic shock absorbers.