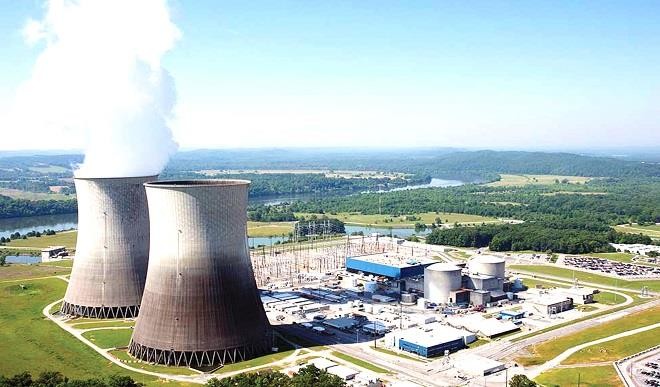 
The Director General, Nigeria Atomic Energy Commission (NAEC), Dr. Franklin Erepamo Osaisai, yesterday said a Project Development Agreement (PDA) is being signed by Nigeria and Russia to identify their roles in building the proposed nuclear power plants in the country.

Osaisai who spoke at the sidelines of a meeting of the Joint Coordination Committee for the implementation of  the Nigeria-Russia agreement on peaceful application of nuclear energy in Abuja, said creating the PDA was the next step after Nigeria picked Itu in Akwa Ibom State, and Geregu in Kogi State as sites for the proposed nuclear power plants.

He said other steps being taken after identifying the sites included the financial side, and the technology elements.

“One of the key things we are doing now is signing the Project Development Agreement (PDA). The agreement will give key elements of responsibilities on both sides - on what Nigeria will do and what the Russians will do - to ensure we move on to sign the formal contract for building the plants,” Osaisai said.

The NAEC boss explained that the three pacts signed in 2012 with Russia were on the use of atomic energy for peaceful purposes; to construct nuclear power plants and build a multipurpose nuclear reactor centre to strengthen nuclear technology education in Nigeria.

He said: “This is the second meeting of the committee. There are five technical Working Groups (WG) handling specific areas of the agreements. They include the one on human resources development, the nuclear infrastructure, siting of nuclear power plants, financing, and another on the legislative and regulatory framework.”

Speaking for the Russian delegation, Dr. Kirill Komarov, said his country was expanding scholarship access to Nigeria’s young people to improve their knowledge about the use of nuclear technology for peaceful purposes.

Komarov commended Nigeria and the agency for what he described as huge work done so far in preparation for the construction of the Nuclear Power Project (NPP).

The delegation was led by NAEC on a courtesy call with the Minister of Power, Works and Housing, Mr Babatunde Fashola and the Minister of Science and Technology, Ogbonnaya Onu.